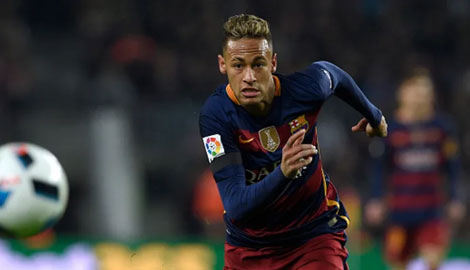 Brazilian, Bola Sete, will be the cheer leader of the fans during the games in Brazil by singing the Neymar Jr.Chant

São Paulo,10 de junho de 2014 –It is not new that the number 10 TShirt of the Brazilian Soccer team dressed by Neymar will catch all the attentions during the most important Soccer Football Game of the World.

In order to stimulate, support Neymar and make him feel comfortable, his fans will chant a music done specially for the occasion and stimulated by Bola Sete, a well-known cheerleader among the Brazilian football scene. Bola Sete and friends will start a movement in order to make people sing together with them creating a wave of singers that want to be heard by the football leader.

On June 12th, Bola Sete and his team will gather and chant to cheer Neymar Jr in Arena Brahma, Bairro da Liberdade and Anhangabaú during the football game. This is the 5th time that Bola Sete is going to take part in a World Football championship. He was fascinated with how Neymar Jr.  Chant was created.  By hearing the fact that the chant video on YouTube reached 500,00 views in 3 days followed by over 1 million viewers in one month and also the fact that the chant was created by recording the kick in the ball of Neymar’s Jr foot during its most amazing plays in 10 championships, Bola Sete decided to take the chant and support the football player by stimulating more people to join the chant. Take a look of the video that inspired Bola Sete   https://www.youtube.com/watch?v=2EBtQQceJWU

Raised in the football environment, Roberto Santana, known as Bola Sete, is a son of the legendary masseuse of the Brazilian team Pai Santana, . Bola Sete studied acting and was one of precursors of cheerleading to support football players in Brazil. With 200 kilos, 1,84 meters high and an unique style because of his incredible sense of humor and happiness, Roberto is always involved in this activities supporting idols of the Brazilian sports.

“The dream of every Brazilian is to see its team as a champion again,” says Bola Sete.  “Neymar is our youngest player and this is the first time he takes part in this championship. Therefore we want to support him. I am a fan and will do everything I can to feel him comfortable.” 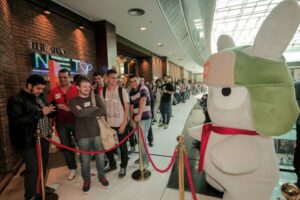 China – The arrival of Xiaomi 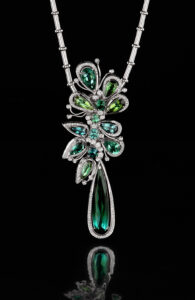 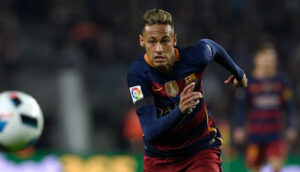 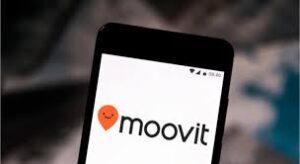